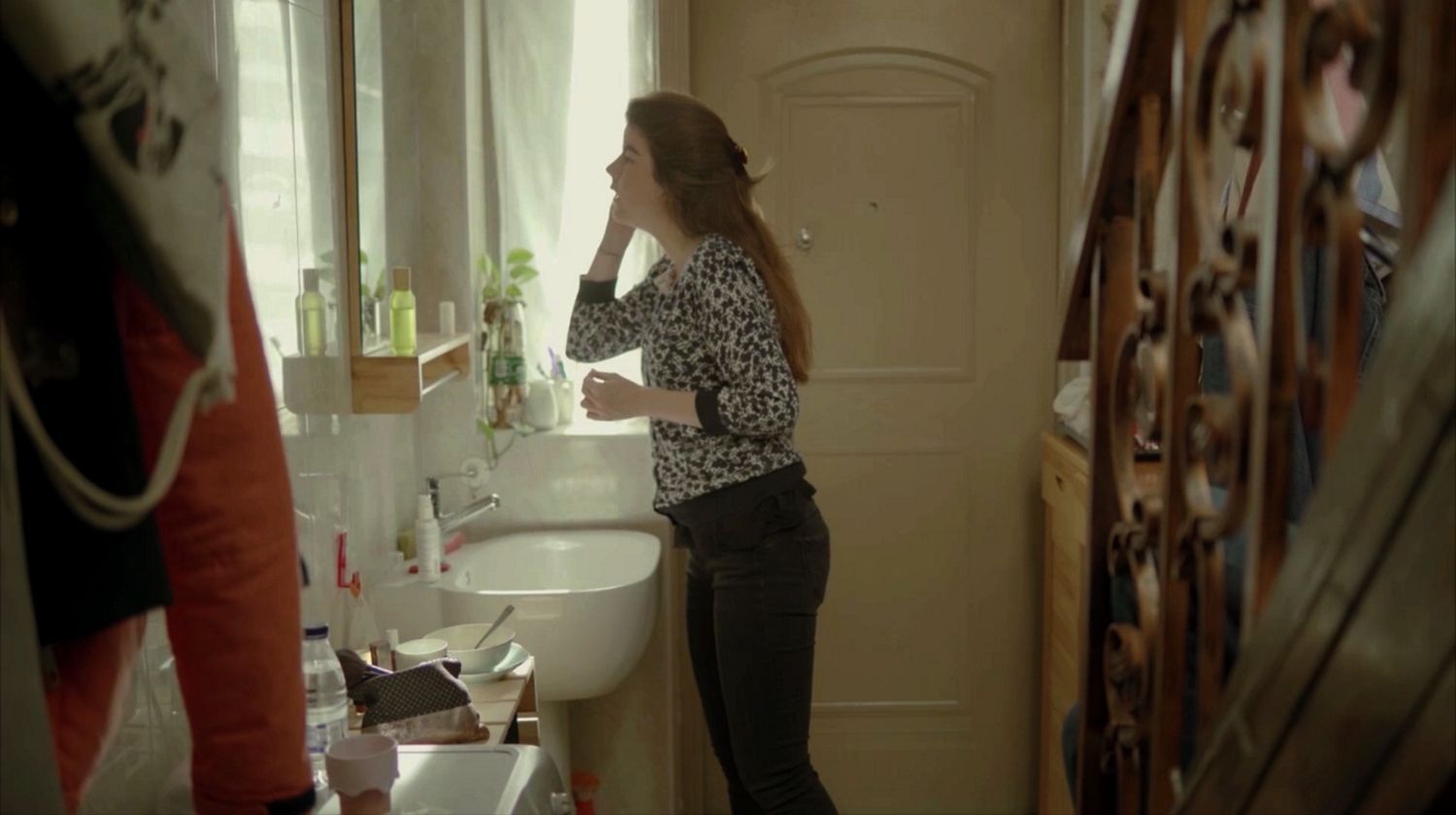 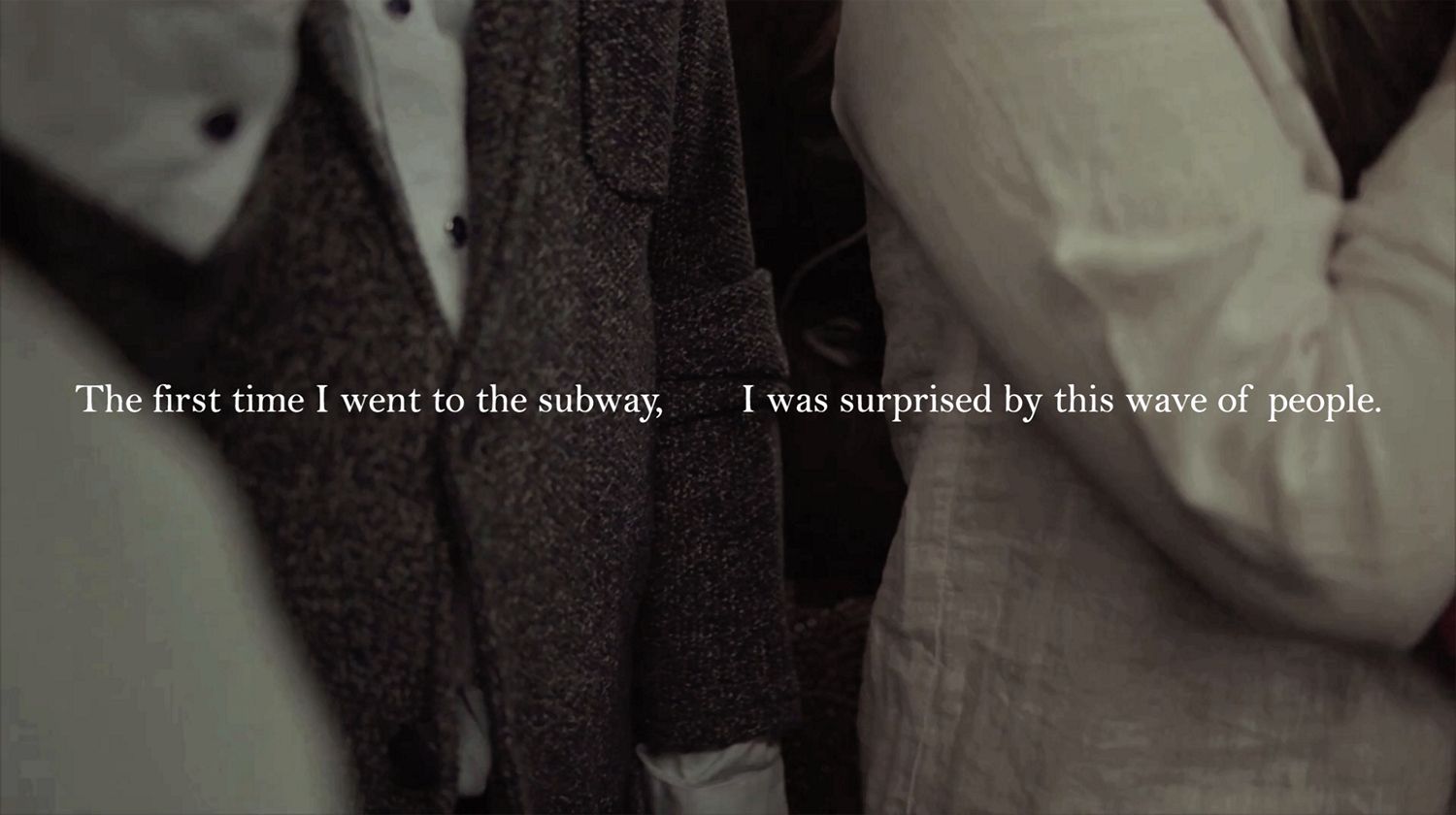 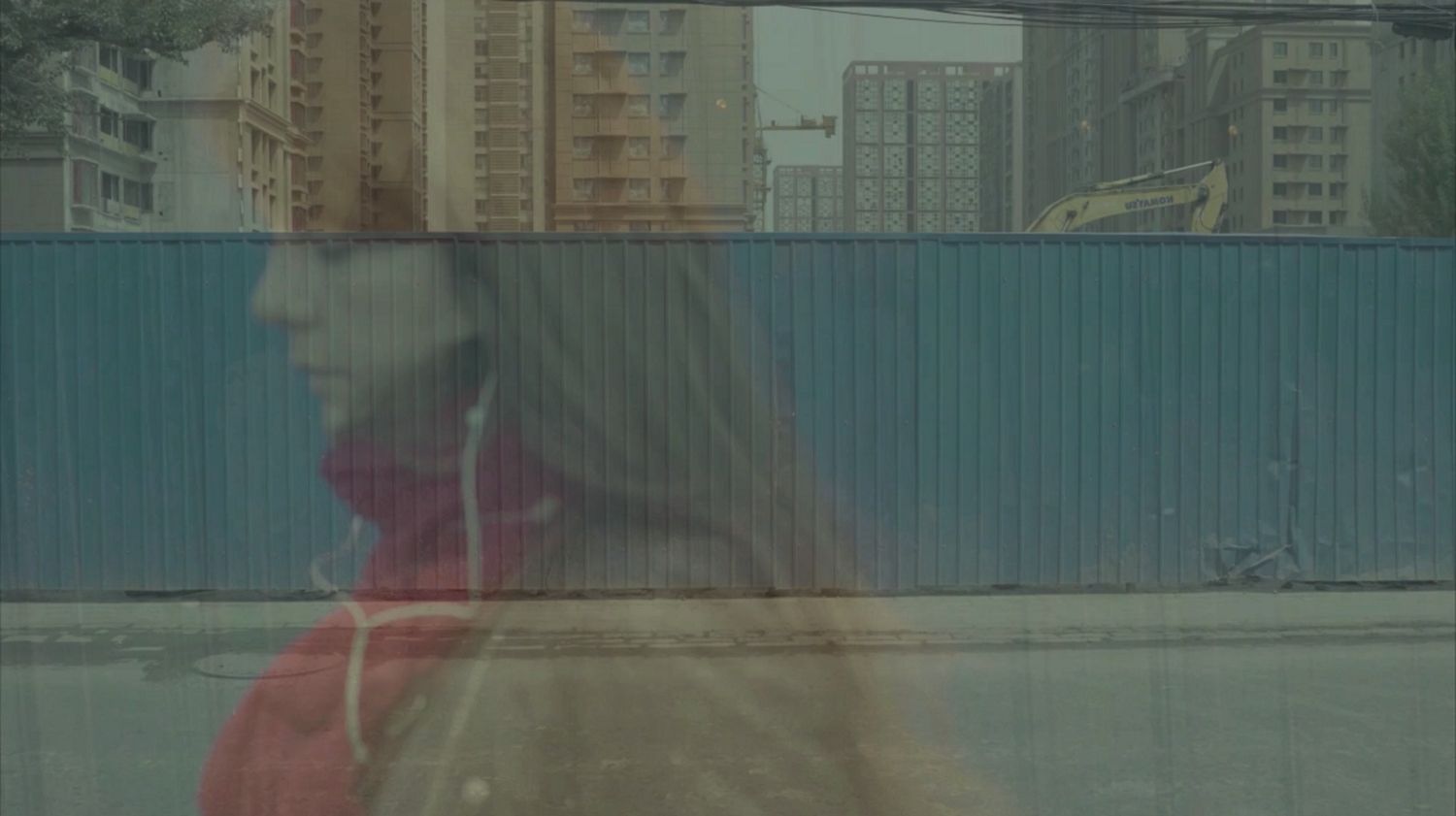 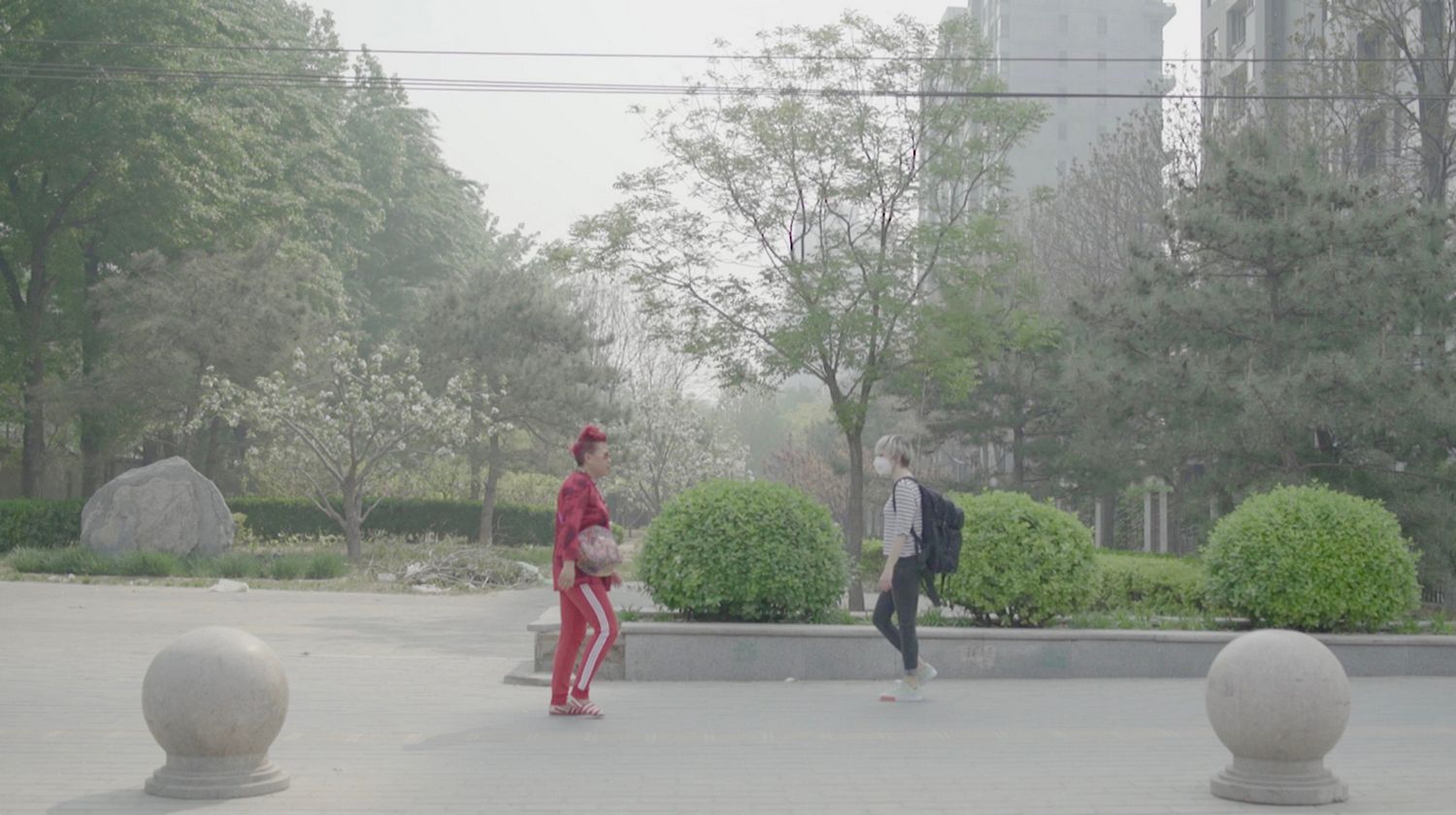 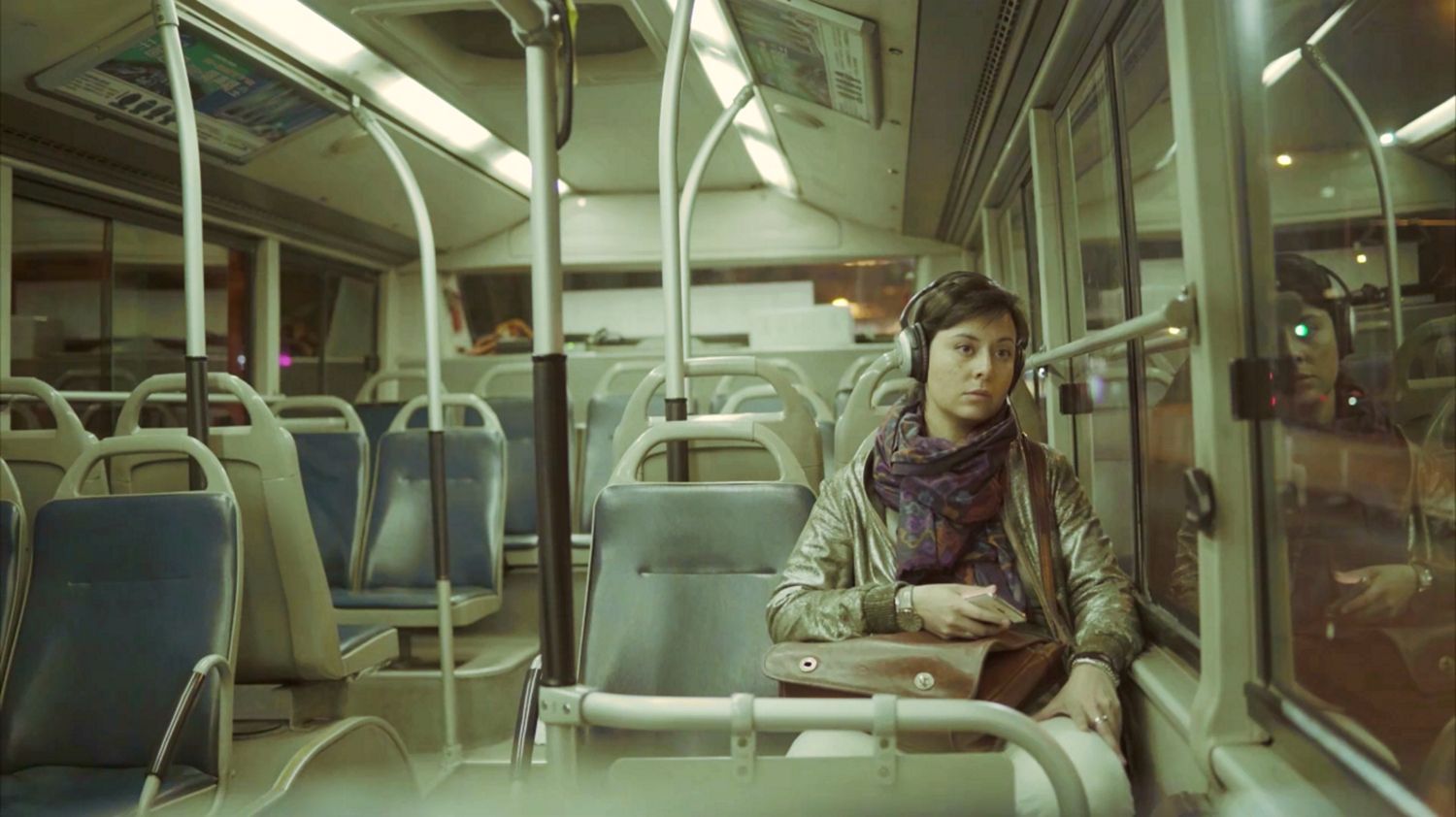 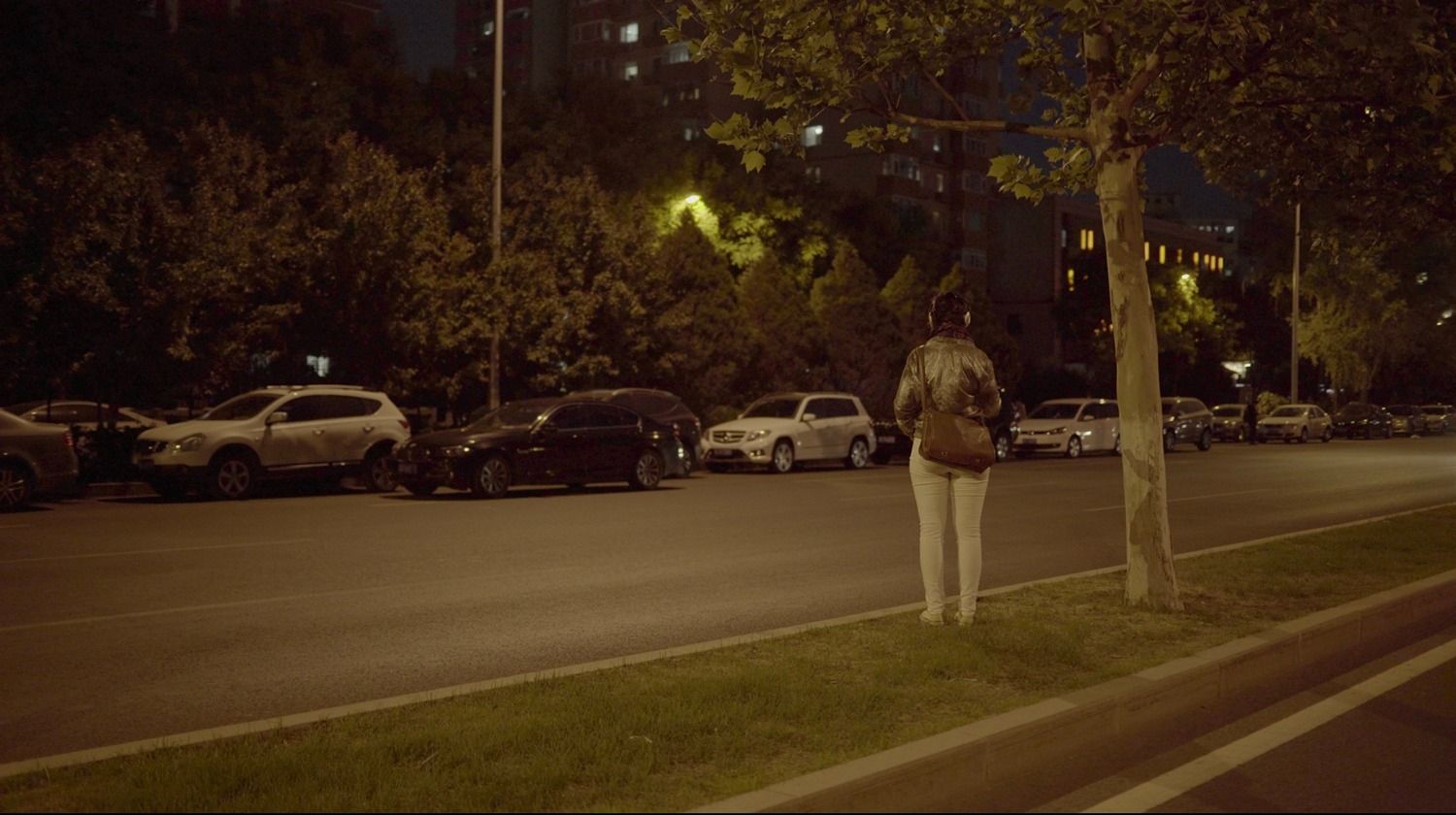 "It started as a walk. A walk in Beijing. A foreigner’s walk. To become a state of wonder. Together with Louis Hothothot I followed three French women going to work in Beijing.

Through this project, we tried to understand who those women are for the city; what do their presence and adaptation say about contemporary China and its relationship to the West? To what extent do foreigners participate in the transformation of contemporary Beijing? Until Mao Zedong’s death in 1976, it used to be rare to see foreigners in China. From then on, it seems like foreigners slowly became part of the local life of Beijing. But for several years, something has changed.

China carefully chooses who can come in, and what it needs from the West. France left some of its traces in the city from the opium war but it is now China that has brought the West into its daily life, and not only through the employment of Westerners; new Chinese residential areas borrow architectural elements from some European cities.

The walk is a daily and functional action, yet it reflects on people’s singularity. Through a filmic and choreographic language, we connect people’s daily walk to their personal experiences of Beijing. Why were we interested in their way to work? It is their most regular and familiar journey in Beijing. Moreover, most people go to work around the same time. People are organized together and influence each other. You can see in the pace of their walk for instance. There is something very choreographic in the way people move together; they follow, sneak in, avoid or push each other.

Furthermore Beijing is not meant for walking. People mainly walk in the subway, a very controlled environment where bodies are organized, or in the old parts of the city cut off from the modern Beijing. It is one of the first aspects foreigners have to face about the city".

Artémise Ploegaerts and Louis Hothothot is an artistic duo that regularly creates video installations based on the body in movement and interviews of the subjects portrayed. Their work is simultaneously visual and choreographic referring to archival material. They both live and work in the Netherlands.

In his body of work, Louis Hothothot’s research deals with the subject of memory, identity, emotion and pain.

Artémise Ploegaerts’ practice stresses the links between the moving body and people’s personal history. From those personal stories and experiences, she reveals a wider context in how the body is disciplined and its identity formed. Most recently, she is particularly interested in the relationship between the mass media and the female body. Identity and the body is at the core of their common work. 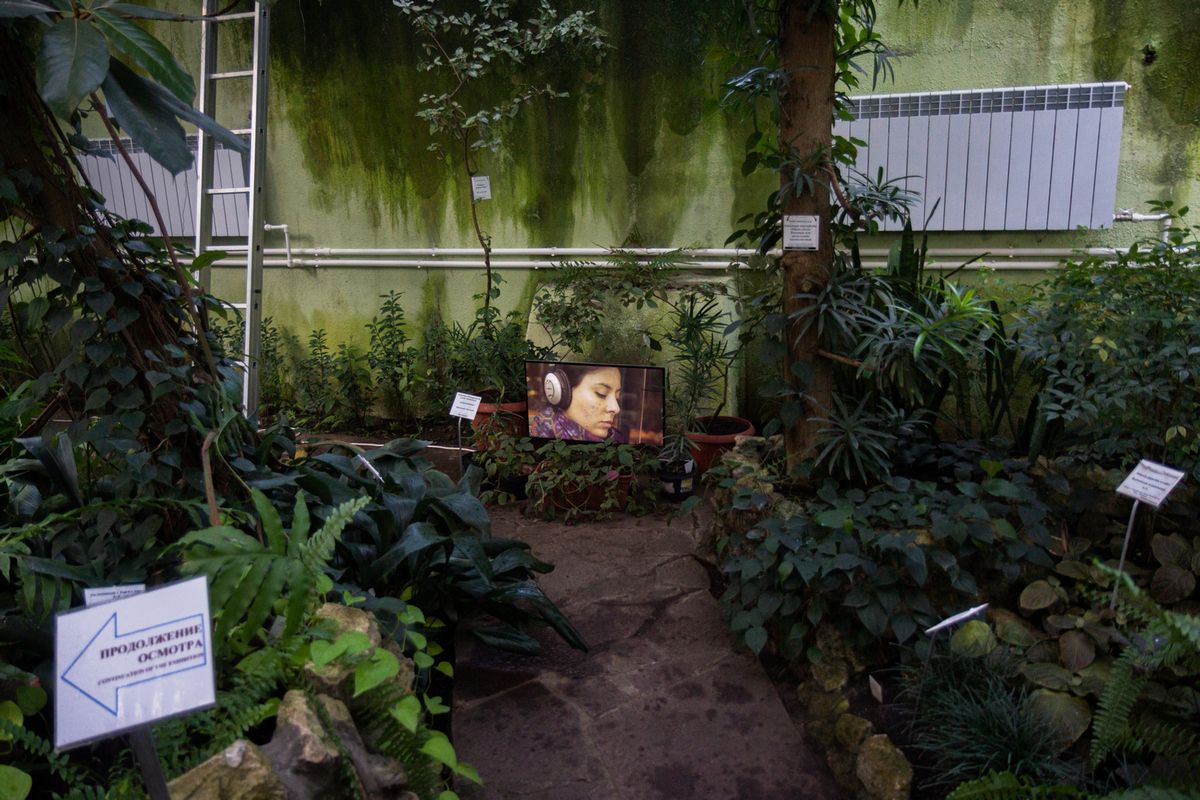 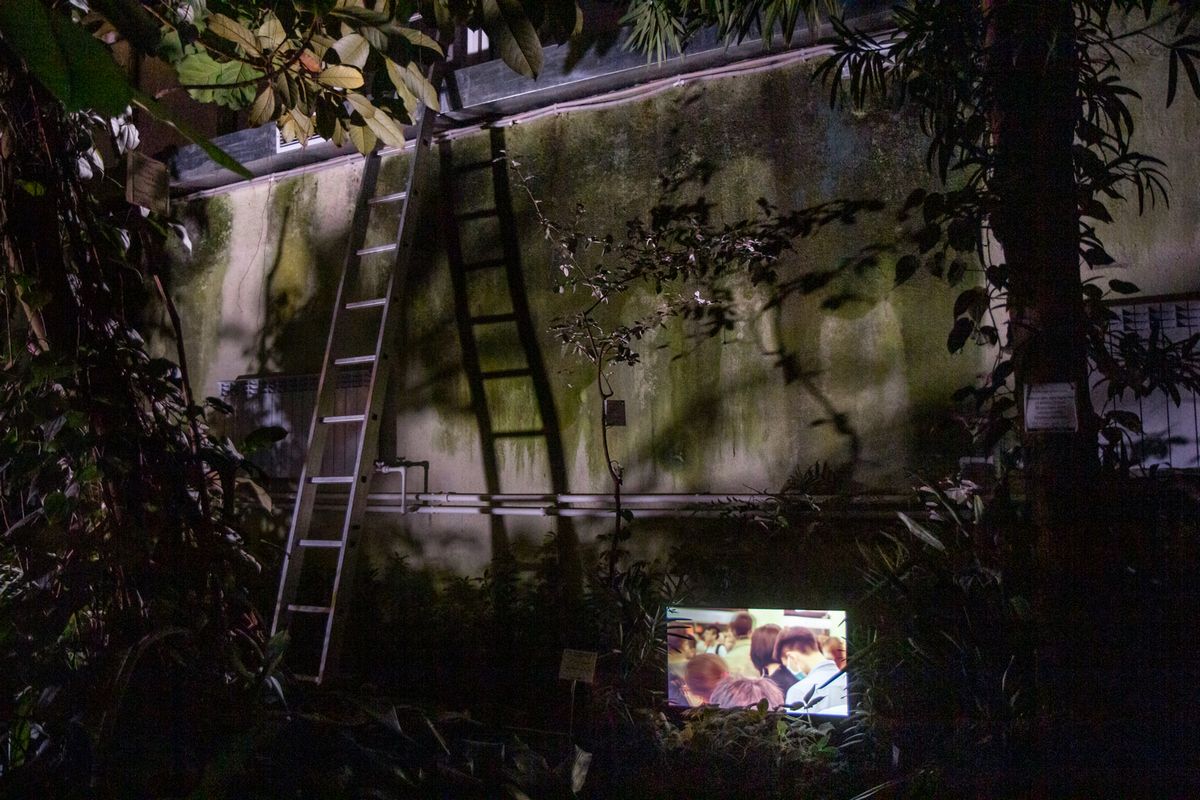 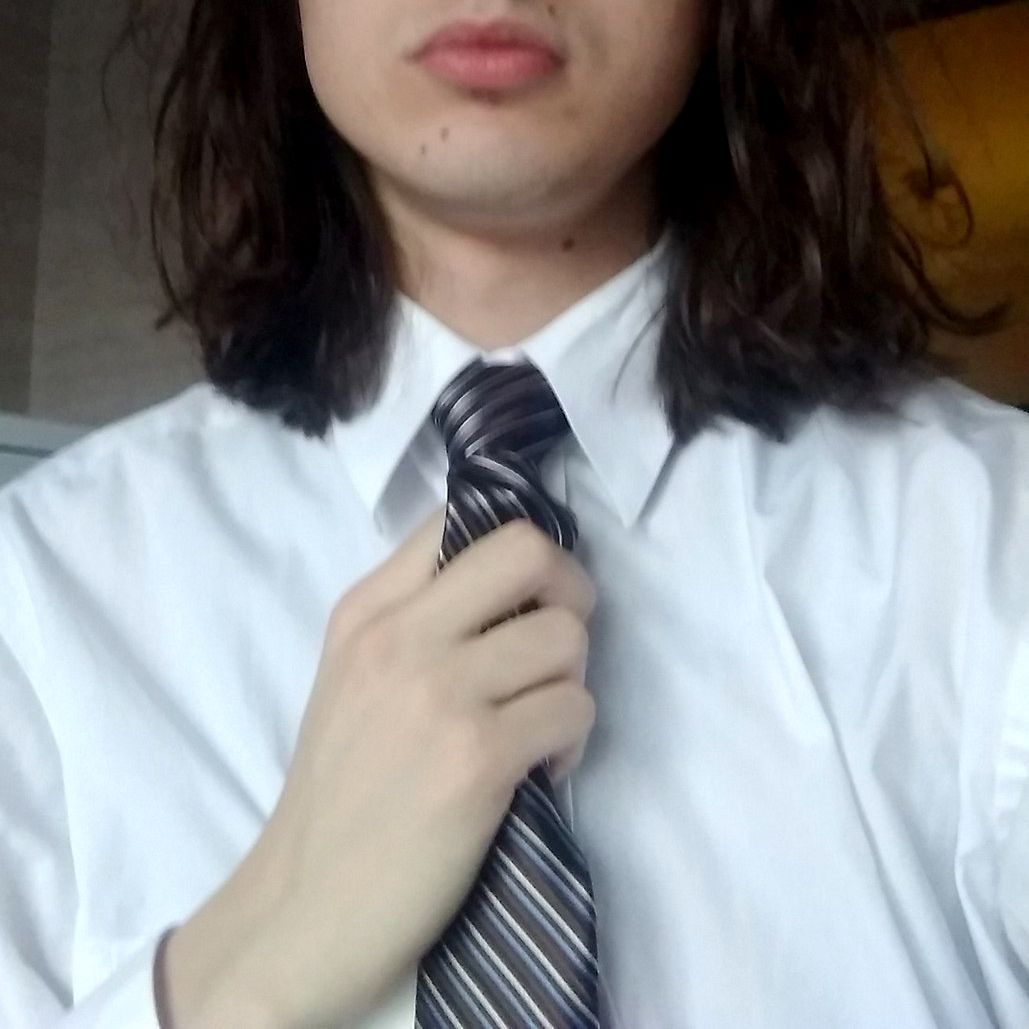 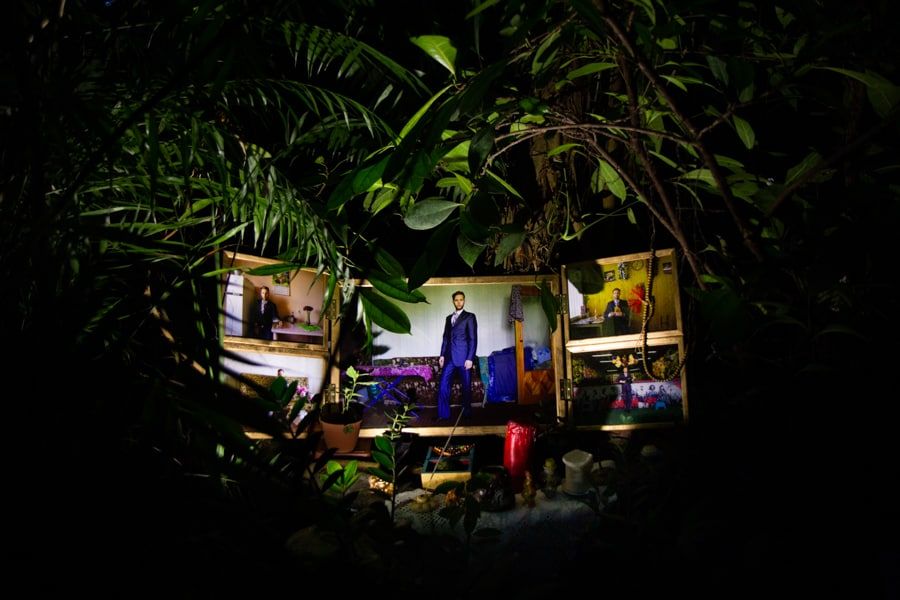 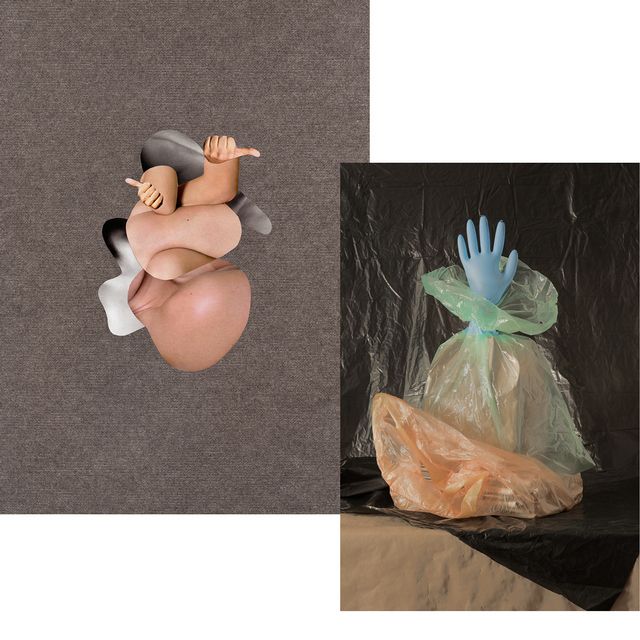 Hybrid
The right side of the door 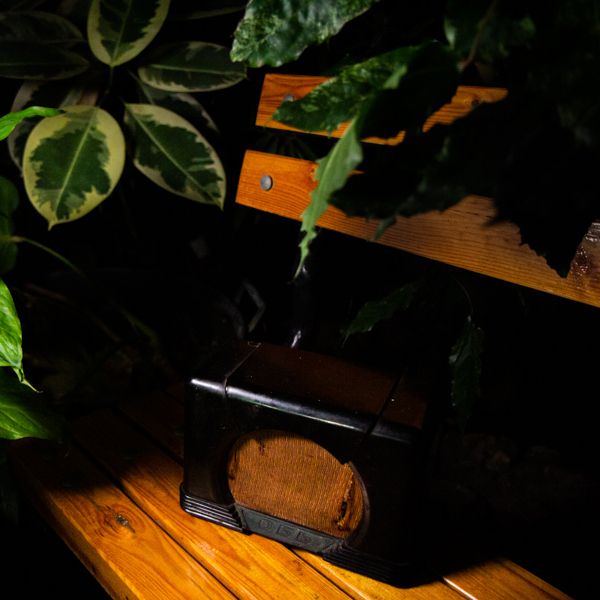