“The area of intersection of the field and the forest chosen for the Hidden Garden Games is a rather wild place, where not so many men have gone before. The main characteristic of the site is the scattering of massive stones. The location is so attractive that you want to explore it and reveal its singularity in a new way.

My occupation is associated with experiments with blown metal sculpture. Studying its characteristics, I discovered an exciting direction for development - a non-visual perception of space through the touch of the forms of these objects.

“Feeling Place” is a series of so-called “wearable sculptures” attached to the human body, providing interaction between the site and the person through an inflated metal layer. Each surface has a characteristic response to the touch, expressed through sound and the duration of the sound vibration“.

The artist's main interests include working with form and space. Since 2010 he has been experimenting with sculpture in St. Petersburg. Since 2017, he has been researching the characteristics of blown metal and studying the visual objects and their non-visual perception. The artist works on the "Feeling plaсe" project, develops an idea of ​​wearable sculptures, and creates environments for sensory perception. 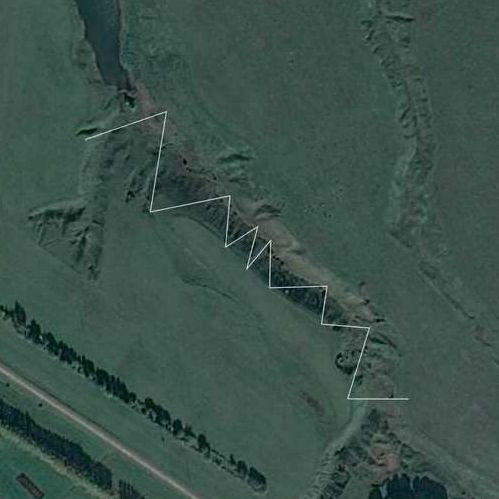